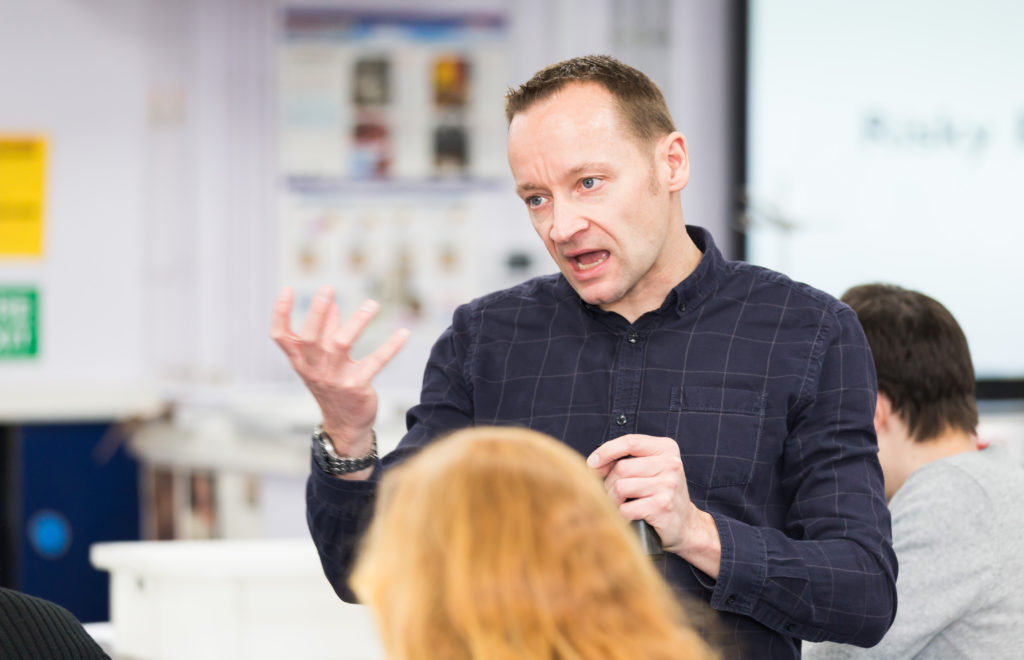 The Sci-Tech website SiliconRepublic.com has named Matthew as a top influencer in the city of Bristol.

In an article published on 15th February, Matthew is cited as “the UK’s number one firework science presenter” and listed as one of ten of the biggest sci-tech influencers in Bristol.

The website aims to keep readers informed on vital issues impacting STEM (science, technology, engineering and maths). In this focus on Bristol, ten people are highlighted as “people you should get to know from the Bristol area”, particularly for new people moving to the city.

Matthew first moved to Bristol in 1995 to study physics at the University of Bristol and quickly fell in love with the city. When he is not on the road, he actively supports the local science communication scene, taking time to network with early career and aspiring science-communicators at the monthly Bristol SciComm Socials. He is also a regular voice on local radio, including BBC Radio Bristol, BCFM, Ujima 98, and Pirate Nation Radio.

In the words of SiliconRepublic.com: “For anyone with a passion for science, fireworks and pyrotechnics, [Matthew] is a must-follow.”