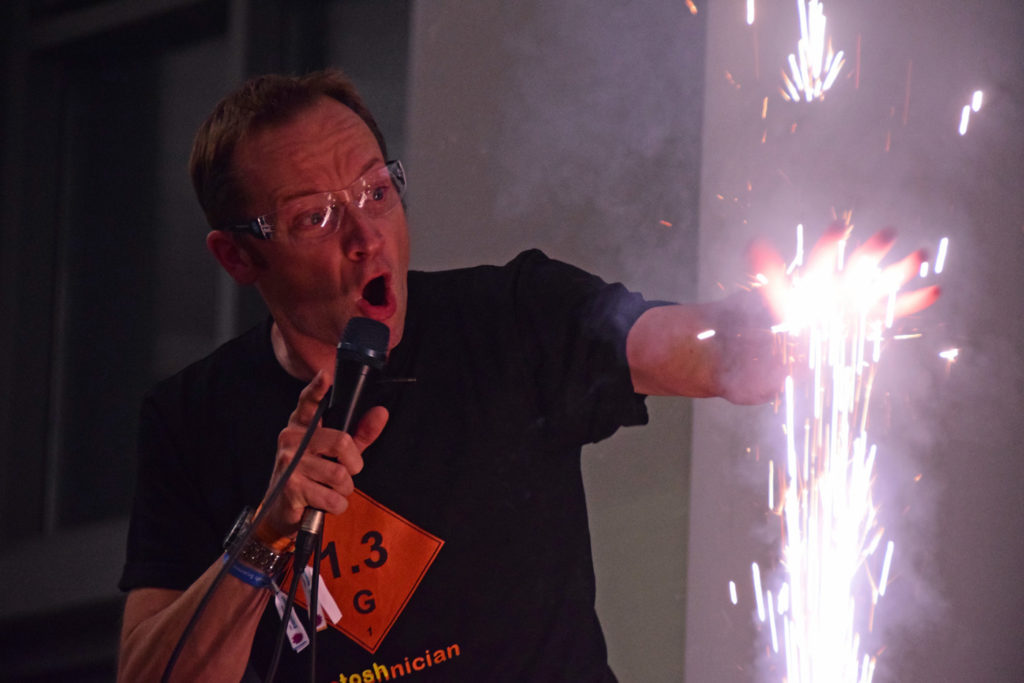 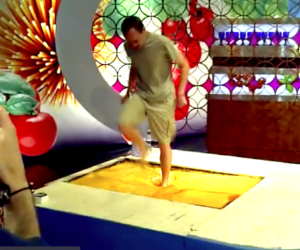 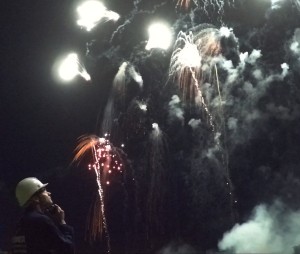 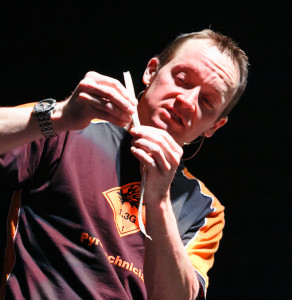 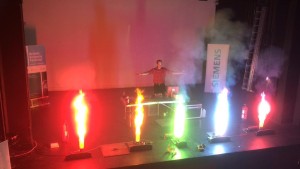 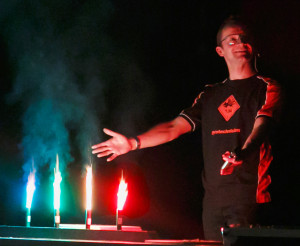 The call for nominations is underway and we recently launched a promo video. You may even recognise the voiceover.