The British Firework Championships take place this week and Matthew has been invited to be on the crew for the Gala Fireworks competition display.

A regular face at the annual Plymouth event, both as a supporter and participant, Matthew has crewed on several competition shows to date. He is favoured for his logical, calm, focussed approach and attention to detail under high-pressured competition scenarios.

Matthew said: “It is a strong line-up this year and competition is going to be stiff. I’m looking forward to working with Gala Fireworks.”

The teams competing in this year’s competition are:

Each company is required to fire a ten-minute display and is judged on various aspects of the display including the artistry, use of effects, timing, safety and even the actual rigging.

The shows are fired from Mount Batten breakwater and the main viewing area is on the Hoe. It’s a free event and more information can be found by visiting www.britishfireworks.co.uk/bang. 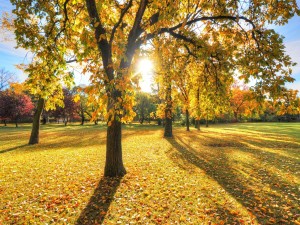 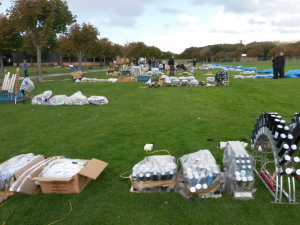